Bringing Down the White Picket Fence

A Couple's Quest to Live Globally

The Best Lobster Roll…is in Baltimore.

Posted on May 22, 2019 By bringingdownthewhitepicketfence 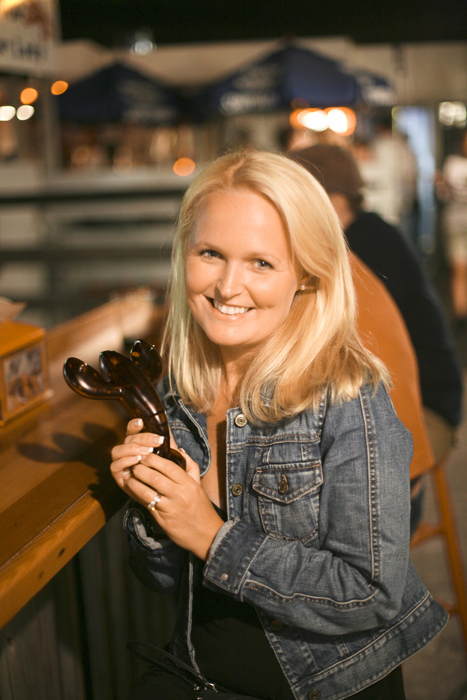 This is me on what we refer to as “the doomed trip to Maine” (click the link to view that old rant of a blog post). Everything that could go wrong, did. From the last minute job interview that took a day off the itinerary to the sad state of the hotel that was supposed to be in “Portland” but really was “Portland West.” The one with the green pool, the bad carpet, and even worse: West of Portland.

Even more brutal was this: waiting for this plastic lobster to light up. There was so much anticipation and excitement when this thing started to sparkle alerting me to the arrival of my second lobster roll of the trip. The first one we picked up on the side of the road; a recommendation from a local who was also on the side of the road. She said it was the best; we thought it was the worst. This one had to be better, right?

I dreamed they’d be as good as:

I could go on and on.

But seriously, you know where the best lobster roll I’ve ever had is?